In an epic episode of the GMB podcast, Andy and Ryan interview Steve Kamb, founder of Nerd Fitness. You’ll learn all about what it takes to be an absolute nerd and fitness buff, all at once.

Steve has featured Ryan’s tutorials on his site before, so we wanted to get his voice in your ear (both figuratively and literally).

Get’yer ears on, ’cause Steve is both smarter and funnier than we are…

A few of the topics covered: 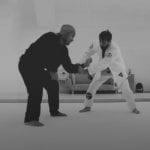 How Do We Learn: Understanding the Ability to Learn New Skills 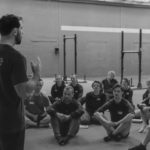 Positive Communication: 3 Steps to Improve How You Connect with Others 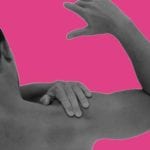 Understanding Your Injury & The 4 Common Types of Exercise Injuries