Being a parent is one of the most rewarding and difficult tasks on the planet. There’s a lot of joy and a lot of anxiety.

One thing I think about a lot is that I only have so many years left before my daughter won’t want to spend her birthdays hanging out with me anymore. There’s a lot I want to teach her, so I don’t have much time to waste.

I wanted to learn how I can be better for my daughter as she grows into a young woman, so I got in touch with one of the coolest, most successful and badass women I know: Juliet Starrett. She’s the CEO of The Ready State, an attorney, and a champion athlete. She’s also a mother of two teen girls and has managed not to tear out all her hair, so she’s got a lot to say about parenting girls in today’s world.

This post and 2-episode Autonomy podcast episode explore what we can do to raise our daughters to become strong women. 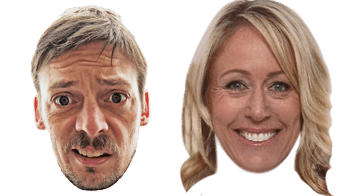 Navigating the real issues when it comes to raising healthy, strong, and well-adjusted girls in today’s world. Also, Snapchat.

👇 Scroll down for the full show notes, links, and rants 👇

What do we really want for our daughters?

“I feel like the jury’s out on my success until my kids are 25.”

Dealing with Social Media as a Parent 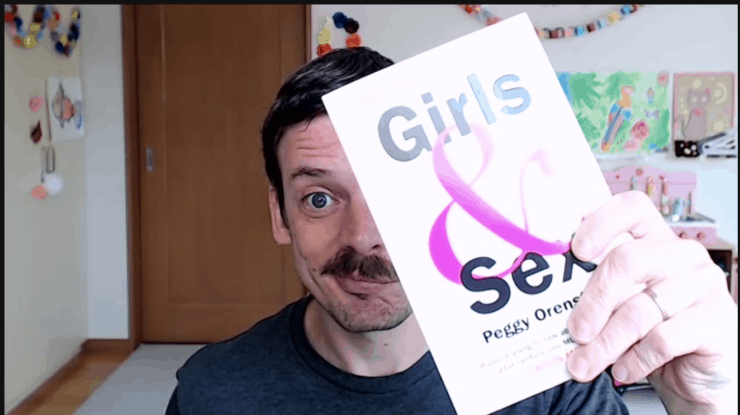 “Andy, if some girl was sending you like sexy texts when you were in high school, at 11:30 PM, would you have been like, ‘No, I’m not going to look at my phone. I’m gonna leave it in the kitchen.'”

What do we really want for our daughters?

“Most of our parenting strategy has been to model what we hope for them by creating community, participating in our community.

Building Relationships and a Sense of Community 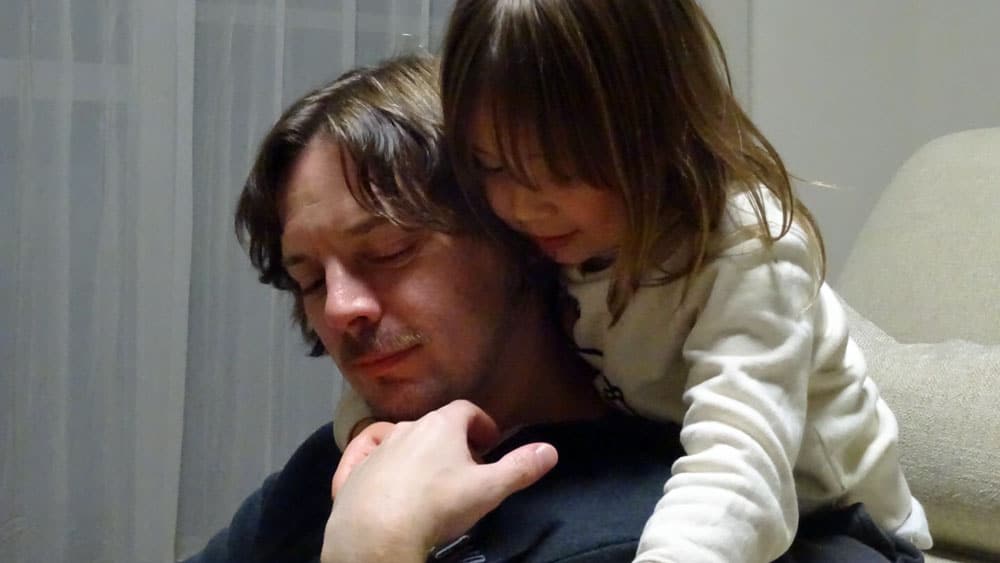 It won’t always be like this, so I’m making the most of our time together.

Hey, so that’s all we’ve got! Like Juliet said, it’s hard to say if what we talked about in this episode will bear out over time. We could be way off the mark, but like most of life’s big concerns, parenting isn’t an exact science.

At the risk of being overly self-referential, that’s part of why we recommend autoregulation and continual reassessment at GMB: Assess, address, apply… and re-assess.

The only way to really learn and keep getting better is to practice with an open mind. And at some point, we’ll have to let go, hopefully with the knowledge that we’ve done our best to teach our kids what we could teach them and loved them the best we knew how. That might happen sooner than we’d like, so we have to appreciate what time we have.

👉 Now go show your kids you love them. 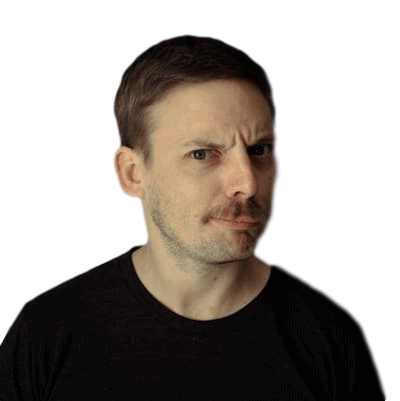 A lifelong martial artist and former schoolteacher, Andy’s deeply concerned with autonomy and fitness education. As CEO of GMB Fitness, he’s dedicated to providing an open, accessible culture for both clients and staff to enjoy exploring more of what they’re truly capable of.

He's best known for his wildly off-topic rants on the GMB Podcast and spends the majority of his time eating burgers, sipping bourbon, and reading books.